Our first fix to our ice chest inspired John Trumbull. 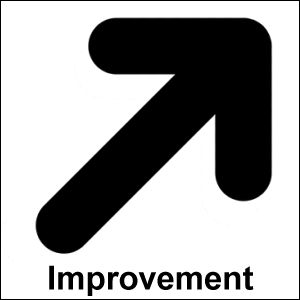 His improved idea is what we call “Coleman Cooler Hinges 3.”

John, thanks ever so much for encouraging us by sharing your story and your photo.

We’re dedicating this page to you.

When we share what each of us has learned about saving money, all of us are helped. (You can even earn money from writing articles and reviews.)

We noted that we used regular jumbo paper clips as a temporary fix under the broken hinge of our Coleman ice chest.

After just so much use, they broke.

We replaced those with a large brass hinge.

When the second plastic hinge broke, we replaced it with a brass hinge too.

However, we noted that the screws didn’t stay in place too well where they weren’t originally drilled.

I broke a hinge on a Coleman ice chest and saw your fix while surfing.  I was kinda in a pinch and started tooking for paperclips when I found two spring loaded ball paperclips.  The black ones that come in many sizes.  Anyway I found one that fit perfectly. “And” it provided support and tension to hold the lid. This will work until I can make a permanent fix.  Thanks, never would have thought of it unless I saw your website.  Good job!

Vicki responded by thanking John for writing, saying that his email really encouraged us, and asked if the “spring-loaded paperclips” were the same thing as metal binder clips available through a particular office supply store

Then she asked him if he would take a photo and send it. 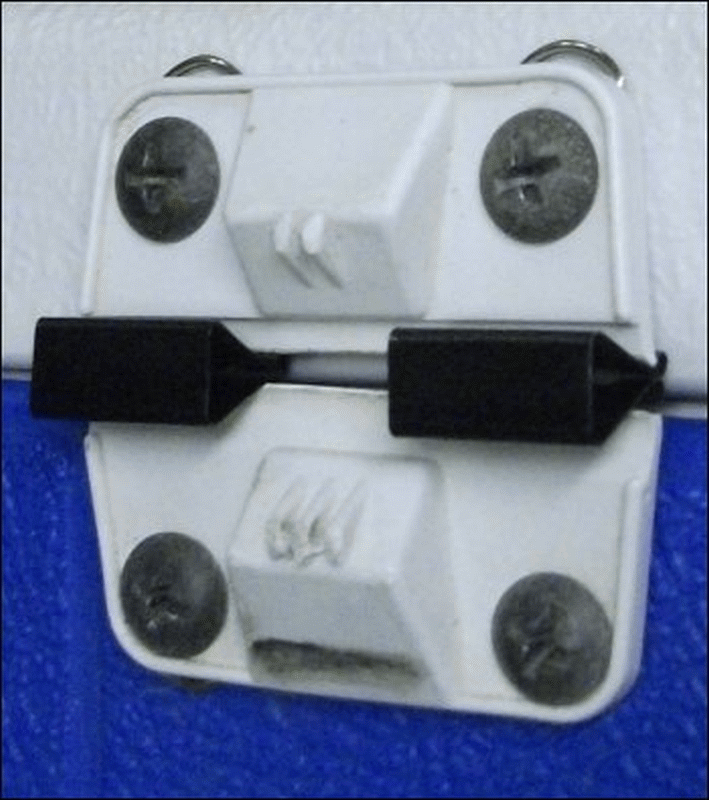 The photo at left was submitted to us by John Trumbull, showing the fix he made to his
Coleman cooler hinge using “spring-loaded paper clips” or metal binder clips, which are available in many office supply stores or online.

The following is a link to a package of assorted binder clips for sale on Amazon.com, with whom we have an affiliate relationships.

This is a definite improvement over the temporary fix we had used with regular jumbo paper clips because they have a built in hinge (bending point) in them.

Not only does the improvement of the hardware work, but since John is able to continue using the same holes that were originally drilled for the hinge, these may last longer than the connection point we have used to install a better hinge.

It’s the old “build a better mousetrap” situation where someone takes an “OK” idea and dramatically improves it.

We never thought of using binder clips on our cooler. But John did and we’ll be interested in learning how this fix works for him over time. 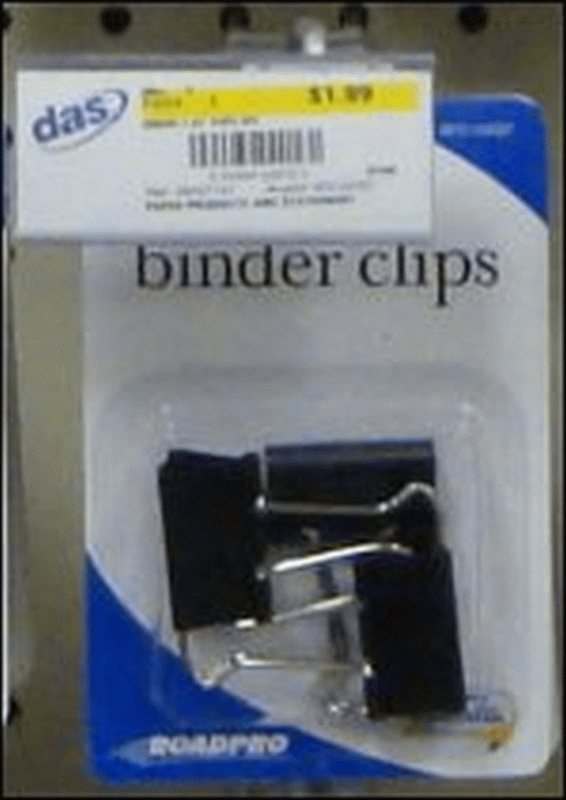 Money saving tip: The package of assorted binder clips shown above cost $10.49 (as of the time this page was originally written).

With 60 clips in the package, that is an average cost per clip of about 17.5 cents.

So, John spent somewhere in the neighborhood of $0.35 to repair (at least temporarily)
his ice chest.

That’s even cheaper than what we spent for a brass hinge!

Even if he has to replace the binder clips a few times, that sure beats the cost of spending big bucks to keep replacing the plastic hinges available from Coleman (which will keep breaking).

Also, it is possible to buy binder clips at a truck stop, but don’t count on them being priced the same as or
less than you can find them for in an office supply store or discount department store.

The photo here shows a package of RoadPro binder clips — just 3 — on sale at a truck stop for $1.99.

Truck Drivers Money Saving Inquiry: Ever wish you had taken your own towels or washcloth with you into a truck stop shower? What happened?#TruckDriversMoneySavingTips#TruckersSavings ... See MoreSee Less

Truck Drivers Money Saving Tip: To prevent a surprise from a truck stop shower not having a needed blow dryer, take your own with you.#TruckDriversMoneySavingTips#TruckersSavings ... See MoreSee Less