Truckers need to keep their options open when a company takeover is about to take place. 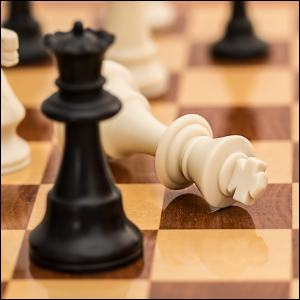 A modestly sized company that has had a completely separate but connected trucking company for many years made an announcement in November 2013.

Stakeholders Left Out of the Loop

Some truckers were peeved that they weren’t in on the conversations, but they were willing to abide by the parent company’s decision — as long as they could keep their jobs.

The parent company told their drivers that they wanted to do right by them.

That was just it, though, for one of the truckers.

Even though he has OTR experience, he had gotten it quite some time ago.

Even though he knew the parent company’s procedures:

The parent company’s statement about wanting to do right by their drivers fell short for this one.

If only this trucker had known in November that he wasn’t going to be offered employment by the new trucking company in January, he could have been looking for a job!

It’s a shame that any experienced trucker has to be “thrown under the bus” (so to speak) in a company takeover.

If you ever hear of such a thing happening with your employer, keep your options open.

Start looking around for other truck driving jobs — just in case.

Note: This article — which was originally written and published on January 8, 2014, by Vicki Simons — was updated slightly in 2018.

No Credit Cards: The Cash Only One-Month Challenge