This “Restaurant Review North 40 Tennessee Holladay” is a review of the restaurant at the North 40 Truck Stop in Holladay, TN, USA, based upon our own expectations of what a restaurant that caters to professional truck drivers of commercial motor vehicles should be like — as well as our own preferences in foodstuffs. 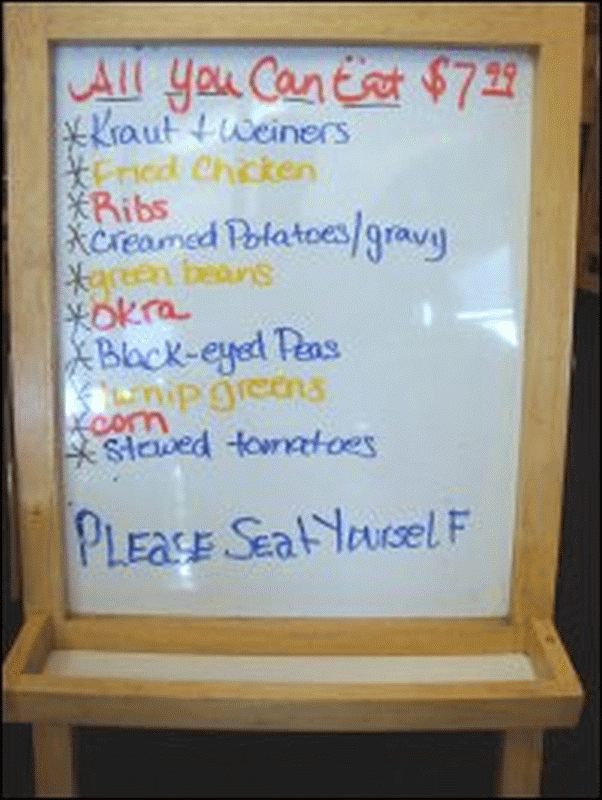 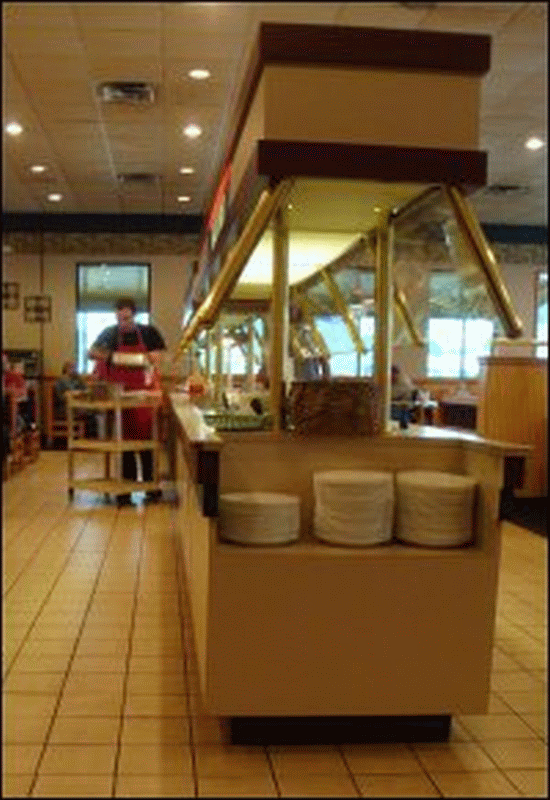 Vicki’s selection of foods at the North 40 Truck Stop restaurant. 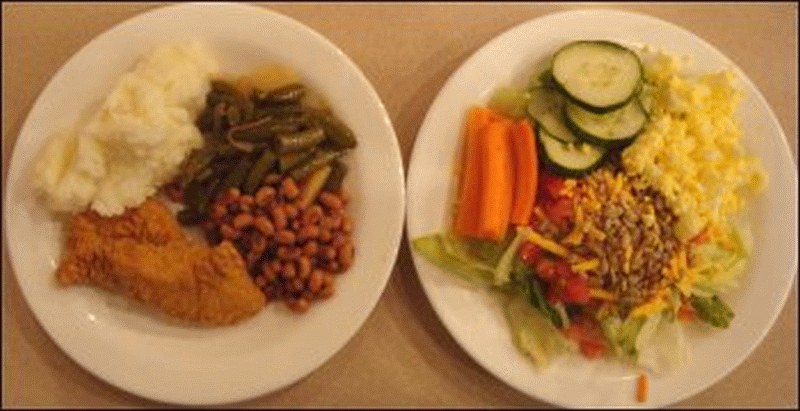 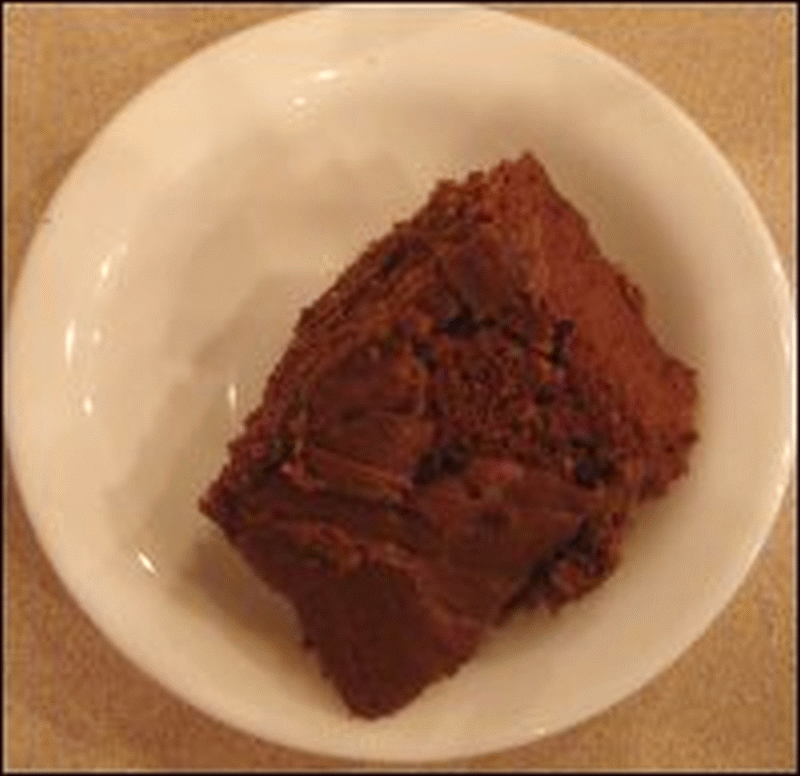 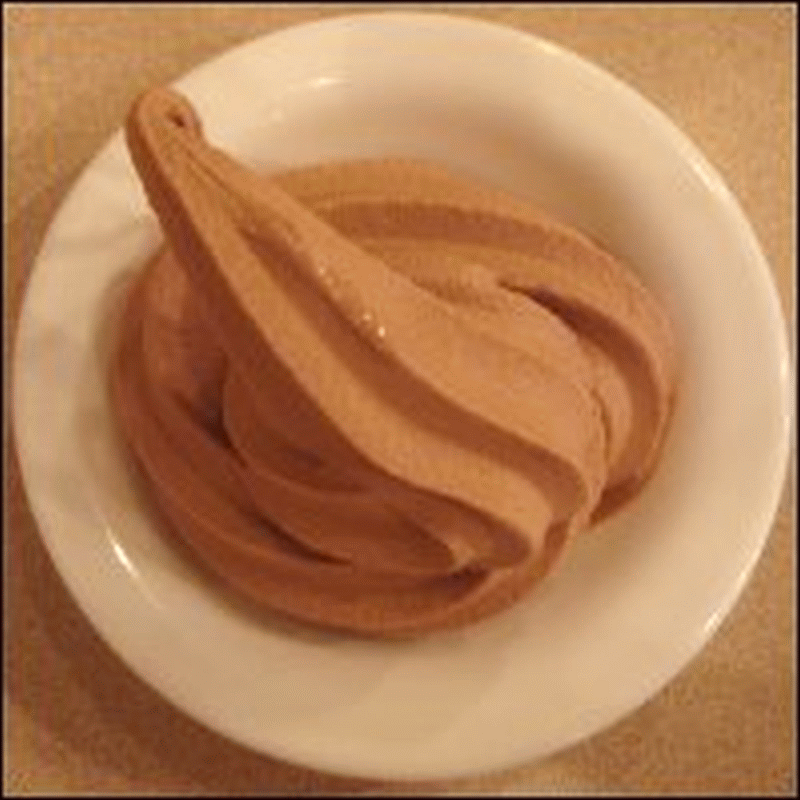 Mike’s selection of foods at the North 40 Truck Stop restaurant. 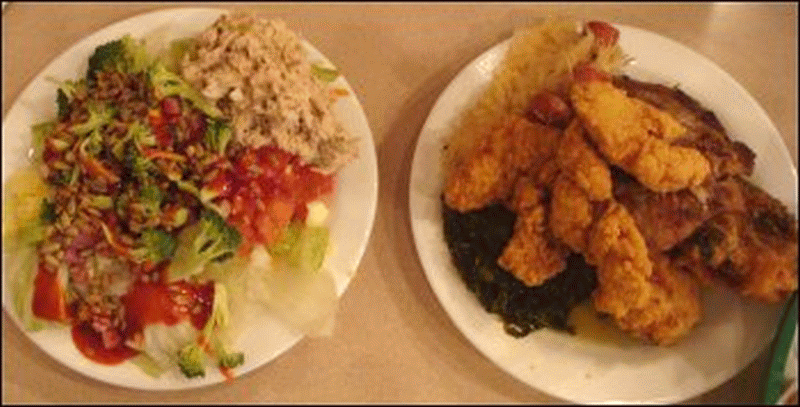 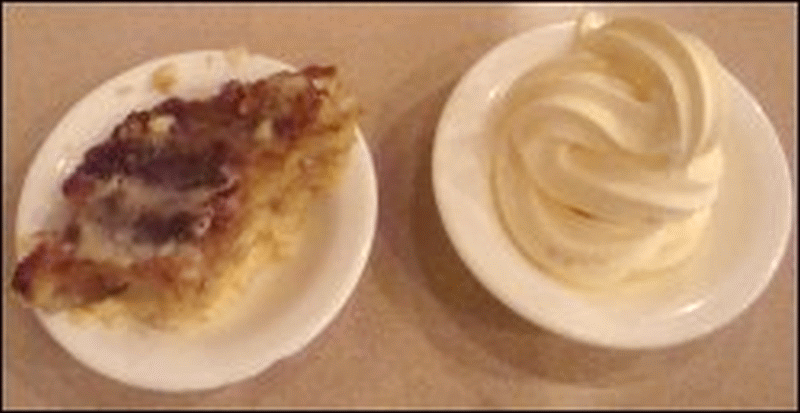 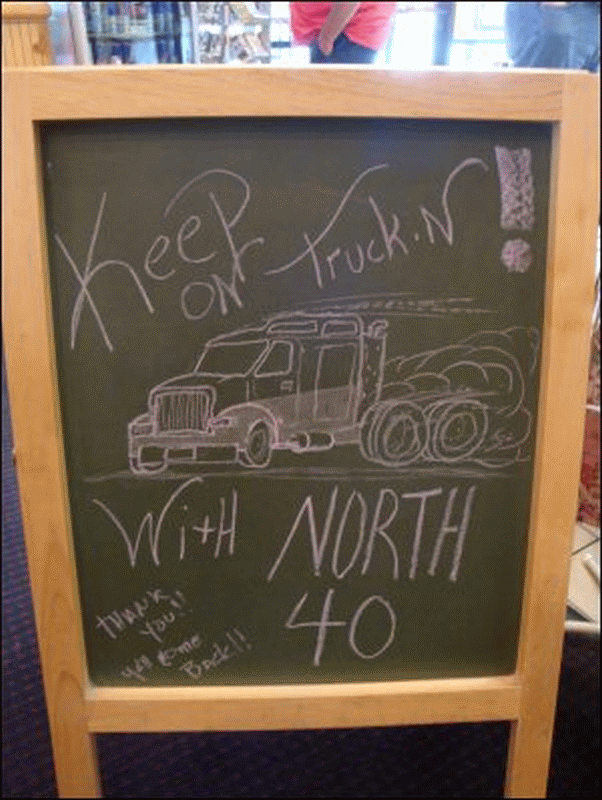 Note: This was a very pleasant eating experience for us.

Overall grade for this restaurant at this facility on a scale of A+ to F- (with A+ being the best, F- being the worst): A

Review of Automatic Transmission in a Freightliner Smartshift Truck

On Truckers Software: Costs to Upgrade Software and Alternatives