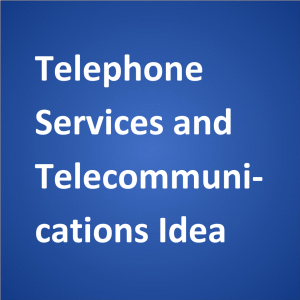 You probably saw a satellite antenna adapted to slide into a PVC pipe hanging on a side mirror of a semitruck. Aim this antenna towards Texas anywhere in the country and it should receive reception. Adding an additional receiver may only be five Dollars on your account. They may try to tell you they don’t want you to take it on the road because they can sell you a high price mobile RV antenna.

Actually, Mike and I have seen a satellite dish mounted on a PVC pipe on the side mirror of a truck (please see the photo I took some time back).

We have never used satellite television service (even at home), so we don’t know all of the costs involved. We imagine that there is a cost to the actual equipment and then the additional cost of the satellite service itself. Hopefully, there are more channels out there than just the ones a person can get by aiming the dish toward Texas. 🙂

We’re glad you passed along the concern about using a regular satellite dish versus a “high price mobile RV antenna.” We didn’t know there was a difference. We have seen, of course, various satellite equipment packages for sale in truck stops. Besides the cost, what other differences are there in equipment? What pros and cons are there between the two?

One of the questions I have regards the ability to get one’s “money’s worth” from a satellite television service. After driving all day — and sometimes not even predictable hours — as a professional driver, how does a trucker
1. find the time to watch satellite television and
2. tune in to one’s favorite programs at the time that they are being broadcast?

We know that there are programs or services that allow one to record programs when they are being broadcast and watch them later. But doesn’t using that kind of service require that the service be recorded at its broadcast time? How would one record a program by satellite dish if one is in transit?

This is hopefully just the start of a conversation about low-cost non-radio entertainment options. Drivers, we need your help with this, please. If you now have or have had satellite television on your truck, how has it worked out for you?

Thanks again for your feedback.

Mike and I wish you safe travels and lots of money saving opportunities on the road.

Living Out Of Your Truck