A trucker’s wife thought that her husband’s vacation pay was stolen when it wasn’t paid out in a timely manner after her man passed his one-year anniversary of driving for his trucking company. 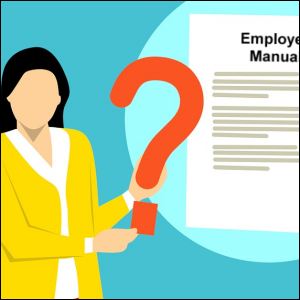 What had preceded was that the parent company — who had originally hired the trucker — had decided to outsource the trucking “arm” of its operations to a multi-billion dollar trucking company.

The parent company had a vacation pay schedule.

The trucker’s wife knew that her husband had been due 2 weeks of vacation based on how long he’d been working there.

But when the new trucking conglomerate took over — and all of the drivers who desired to work for them became their employees — naturally, a new employee benefits package took over.

For the previous year’s service, the old trucking company paid out one week’s worth of vacation pay (not two).

But at the end of the year of working for the big conglomerate, the trucker thought he was due another week’s worth of pay.

He wrote an email to his old boss’s boss. 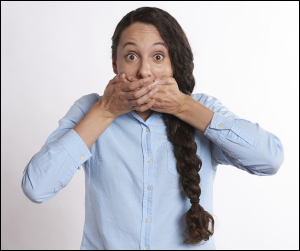 He received a reply and his wife was aghast!

Was there anything in writing to verify what her husband had been told?

She dug out the employee handbook and looked up the policy.

The big conglomerate had a policy that no vacation pay would be issued at the end of the first year of service!

Her husband would have to work for months longer to earn a week of vacation pay!

She had never heard of that kind of policy before.

In conclusion, every trucker would be well advised to know the details of a trucking company’s employee benefits.

Note: This article — which was originally written and published on June 5, 2015, by Vicki Simons — was updated slightly in 2018.

Return from Vacation Pay Was Stolen to our Employee Benefits and Bonuses page or our Truck Drivers Money Saving Tips home page.