This “Shower Review Pilot Alabama Priceville” is a review of the shower facility at the Pilot Travel Center in Priceville, AL, USA, based upon our own expectations of what a shower facility that caters to professional truck drivers of commercial motor vehicles should be like, our own preferences (especially in comparison to a home bathroom), and our observations. 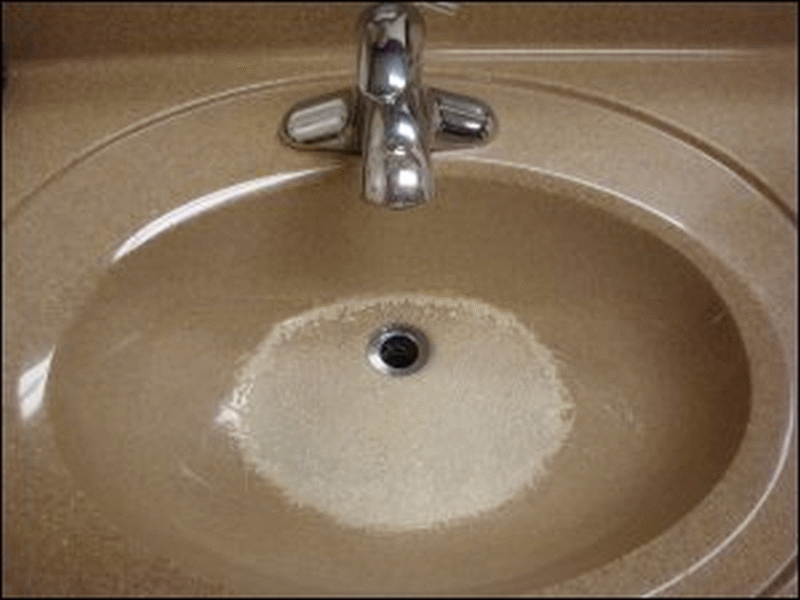 This shower room at the Pilot in Priceville, AL, has a sink bowl with a badly marred surface and a missing drain plug or stopper.

Of the only two towel hook spaces in this shower room at the Pilot in Priceville, AL, one is broken off.

Overall grade for this shower at this facility on a scale of A+ to F- (with A+ being the best, F- being the worst): B