This “Shower Review Pilot South Carolina Gaffney” is a review of the shower facility at the Pilot Travel Center in Gaffney, SC, USA, based upon our own expectations of what a shower facility that caters to professional truck drivers of commercial motor vehicles should be like, our own preferences (especially in comparison to a home bathroom), and our observations.

Shower #3 (This particular shower room had a photo of a Yamaha on the outside of the door and a photo of a Harley Davidson on the inside wall over the toilet.) 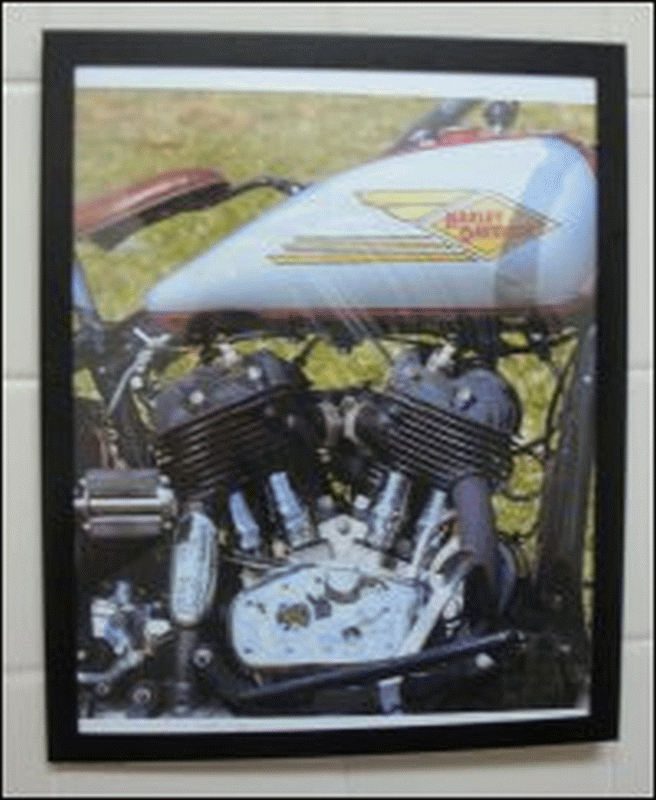 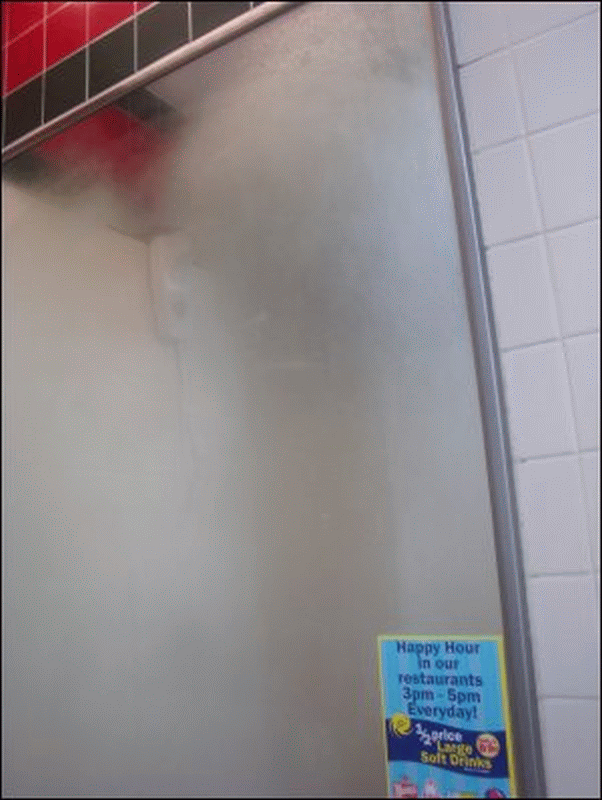 A photo of the very badly fogged mirror in Shower #3 at the Pilot Travel Center, Gaffney, SC.

This shower room has a bad humidity/ventilation problem.

Not only did the mirror fog up, but condensation formed on other solid surfaces in the room. 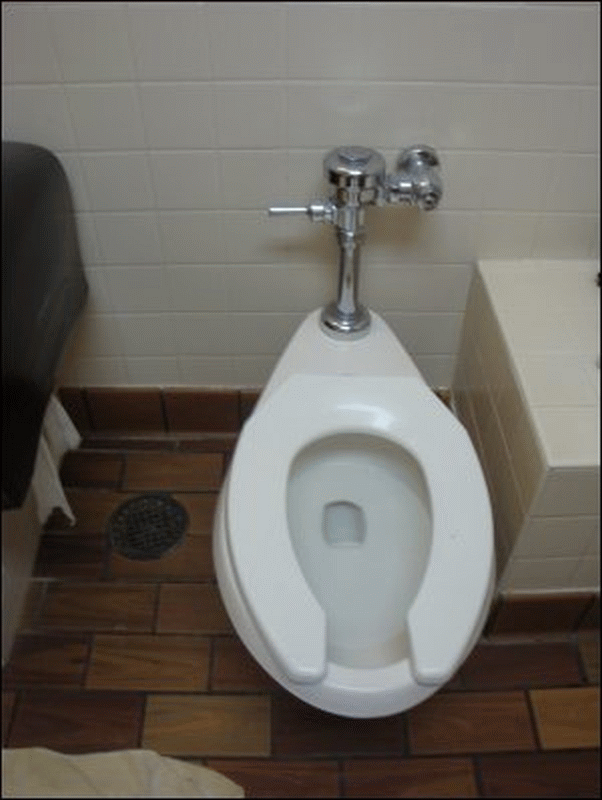 A photo showing the proximity of the toilet to the toilet paper dispenser and the built-in seat in Shower #3 at the Pilot Travel Center in Gaffney, SC.

The toilet is too close to the built-in seat for large-framed customers to sit on the toilet in comfort.

The toilet needs to be centered between the toilet paper dispenser and the built-in seat.

Overall grade for this shower at this facility on a scale of A+ to F- (with A+ being the best, F- being the worst): B