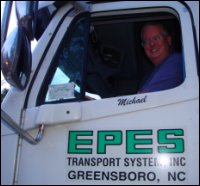 When he wanted to be re-hired by Epes as a regional company driver, he found that they required one year of verifiable OTR truck driving experience within the last three years.

After gaining 13 months of experience with another national carrier, he was rehired by Epes in 2006.

On this page, we will describe what transpired to cause him to leave the company in 2010.

Because Epes had had a policy that drivers who took two consecutive weeks of vacation must give up their trucks, we arranged to take his two weeks of vacation in 2010 in one-week increments: the spring and the fall.

While the date of our spring vacations varied, Mike always took off the week of our anniversary in October for vacation in the fall.

Among other things, what motivated us to split up our vacation time was so that we didn’t have to pack up and move out everything we used in the company truck Mike drove.

This was particularly important to us because at that time, we were living in the truck full-time since having become “homeless.”

This situation worked well in the spring of 2010.

Forced to Give Up a Company Truck 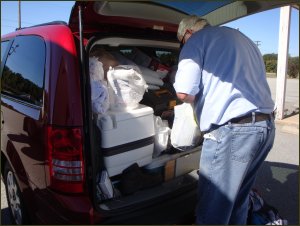 However, by the time our fall vacation rolled around, Mike was informed that he must give up his truck.

Why? There were drivers waiting.

This situation puzzled us, but we bit the cost of a one-way minivan rental from Epes’ Greensboro, NC location to our home area in South Carolina.

Then, off on vacation we went — in part to celebrate our anniversary.

It was time-off well deserved.

After all, Mike had been assured that he would get his truck back after vacation. 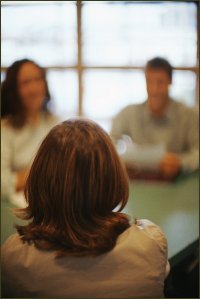 In the middle of our fall vacation, an urgent family matter came up that we had to deal with.

We sent an email to Mike’s driver manager, informing him of this and providing an estimate of the time we thought we would need to handle everything.

There were some communication problems within the company, but Mike was assured that as long as he returned within 45 days, he would retain his job.

Getting Back in the Truck? 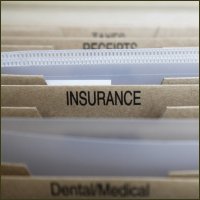 Upon completion of our business (well within the 45-day limit), we traveled back to our home area.

En route, we sent another email to Mike’s driver manager about how Mike was eager to start driving and making money for the company and himself again.

(It had been a long dry spell without any income from driving, and we’d spent a lot of money taking care of family business.)

However, during this time, Mike’s DOT medical card had expired and he needed to have a DOT physical.

Mike made himself available to work for Epes Transport on Monday, November 22, 2010, a few days before Thanksgiving.

He was not permitted to come to Greensboro for a DOT physical until Monday, November 29.

No Truck to Drive? 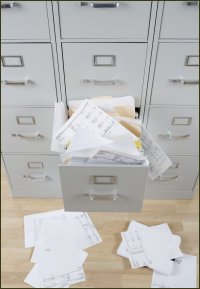 When he arrived at the terminal, it became painfully apparent that the situation that had existed when we packed up the truck on October 9 was no better in late November:

Epes Transport had hired more drivers than it had trucks for them to drive!

In other words, the trucks were overbooked.

As happens when a flight is overbooked, someone gets bumped off the flight.

As happens when a filing cabinet is full, some paperwork cannot be filed.

Similarly, when a trucking company hires more drivers than it has trucks to put them in, some drivers are left without trucks to drive.

Mike’s driver manager was supposed to put Mike on the list to get a truck.

However, a few days later, we learned that the company had been waiting for the results of Mike’s urinalysis from Monday. (This usually doesn’t take days to complete.)

It was only toward the end of that week that Mike was put on the list for a truck — at the bottom of the pile (just like a newly hired driver).

Being Paid to Wait for a Truck?

He had been told by his driver manager that drivers were being paid layover pay for waiting to get into a truck.

To date, Mike has never been paid a cent of layover pay for waiting for a truck.

The following week, Mike knew that some kind of action would be necessary.

He was in touch with his driver manager who informed him that he didn’t know how long it would take for him to get a truck.

Toward the middle of the week, he was told that there was a truck at a different terminal, but the truck’s previous driver had not left the key with it and he was two states away.

Although headed in the general direction of the terminal where the truck was located, there was no guarantee that he would be sent there.

Furthermore, there was no telling what shape the truck was in!

The clock was ticking.

It had been over 2.5 weeks since Mike — a man with 11.5 years of professional truck driving experience — had made himself available to drive for Epes.

But they had no truck for him to drive.

Other drivers who had been hired were also waiting for trucks.

Exactly two months after we had left on vacation, Mike interviewed for another driving job where he knew he would have a vehicle to drive.

After he was offered a job, Mike submitted his two weeks notice of resignation to Epes Transport. 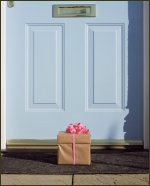 While it may appear so, Mike was never bitter about the way the situation with Epes Transport turned out because it led to an unexpected blessing for us.

Mike interviewed for and obtained a local truck driving job with a company focusing on local and regional pick-up and delivery.

He enjoyed being part of the transportation industry in a bit different way than he had in the past.

From time to time on this site, you will read of “Mike’s trucking company,” in which we refer to this page.

Although Mike is no longer with Epes Transport, it must be remembered that some things that happened while he was working for them are reflected on this site, just as when we worked for other trucking companies.

Furthermore, things may have changed at the company since the situation written on this page transpired.

If you’re looking to drive for Epes Transport, do your due diligence. Ask questions.

Free CDL: What to Know in Advance of Getting a CDL for Free

Condition of Employment and New Company Policy for Truckers