Blue Ink Technology, the maker of the BIT ELD, has introduced a new way for drivers to print and send their gross and axle weights to carriers and shippers. 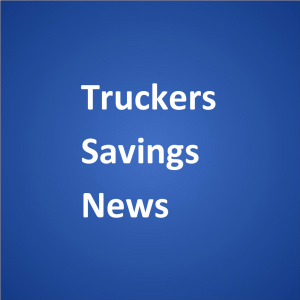 Customers who use BIT Air Scales can now access the ability to print and send scale tickets from the Blue Ink Tech app.

“This is an exciting time for our air scale users” said Mike Riegel, head of operations at Blue Ink Tech.

“With this capability, drivers will not only know what they weigh at the shipper’s site, they can email scale tickets to shippers based on their recent calibrations to get loads fixed.”

Drivers can’t always trust that their loads reflect what is on the BOL or that the shipper loaded them properly.

Some drivers today have to go 30-plus miles out of their way to scale their load, only to find that they’re over on gross or over on an axle.

Then come the tough decisions to either lose the fuel and drive time to backtrack and fix the load, or try to avoid weigh stations and hope to not get caught.

Blue Ink Tech hopes that features like digital scale tickets will help with the industry-wide drain on drive time caused by constant scaling.

“With the constraints that the ELD mandate has put on drivers and carriers, it costs a lot to address an overloaded truck,” says Riegel.

“Our goal is to help eliminate the situation at the point of loading so drivers won’t have to choose between backtracking or risking fines. Air Scale weight tickets are there to back up our drivers so they can get the load fixed immediately.”

Historically, shippers have been skeptical of pressure gauges and on-board scales because there is no way to tell if they represent accurate weights.

These calibrations are stored and compared to get a Calibration Confidence Score.

When a driver has completed a few weight entries, and their calibrations have a 99.4% or better confidence level, they can save and email Air Scale weight tickets.

“Carriers with a fleet want to do things by the book because any down time is lost revenue. They’re spending a fortune having drivers scale every load,” says Riegel.

“With drivers being able to get weights on their phones and send in scale tickets directly, it’s saving over $1,000/ year per truck just on scale tickets”

Carriers will also be able to have confidence that drivers are loaded and legal before they even start the delivery.

Note: As soon as Vicki heard the news about introducing BIT Air Scale, she wondered about becoming an affiliate, which we now are.

The reason why we want for truckers to have the ability to scale their own loads digitally is so that they don’t to have to experience the problem we documented on our Avoiding Overweight Fines page. 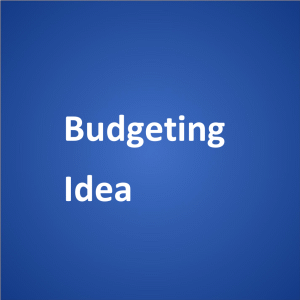 My Preplan Was Canceled!