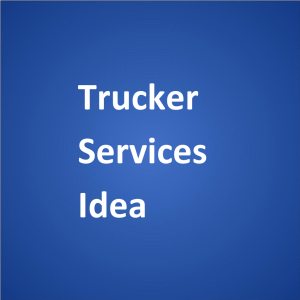 We have found many battlefields, historic places, and museums because we look for them on a map before we start a trip. Often you can call ahead to make sure they allow big trucks if you google there phone number. Most air museums do allow trucks. A great truck accessible museum is in Dayton Ohio. The US Air Force Museum has free admission, truck parking and it is better than the Smithsonian. There is no security check point because it is outside Wright Patterson Air Force Base. Just take I 75 south from I 70 and follow signs up Highway 4.

If you are stuck in a Chicago drop yard or facility for a day, take a train or bus that seem to pick up at every street corner to the Lake side to see the Chicago Museum of Science and Industry. There they have a captured German U-boot. The whole admission with the U-boot tour costs about $20 as of 2009.

See the Little Bighorn from the I90 coming from Billings MT to Sheridan WY in Montana. They say the exit where Last Stand Hill is has no truck access. I found a place on the side and walked the 1/2 mile hill to the museum where they have weapons, Custer’s clothes, and Sitting Bull’s clothes.

If your are stuck in LA, CA Enterprise rental car will bring you a car to go see Hollywood, Venice Beach, or maybe the Russian submarine with the Queen Mary.

I like to try barbecue in each area famous for barbecue. Our favorite is Texas though Kansas City or Nashville is close. You can google a state for cuisine or dishes to find surprisingly that almost all states have regional dishes if you ask someone.

If you go over Glorieta Pass outside Santa Fe around mm 298, you just drove through the Western-most major battle of the Civil War. Confederate supply wagons from Texas were burned nearby preventing expansion into Arizona and ending the battle on this hill.

If in Nashville at the TA, walk across the river bridge while being security conscious. Then turn left and follow the streets to Rhyman Auditorium, (original Grand Ole Opry), to the side of it is a street full of outstanding famous barbecue and honky tonks with show quality Western street musicians.

Until reading your submission, we had no idea that so many historic and touristy places were truck-friendly.

As you mentioned, it is a good idea to call ahead to make sure there is adequate truck parking at places you intend to visit. Not only will a driver need to be concerned about length and adequate turning distance, but also height restrictions.

When you say look on a map, we prefer to use a full-blown motor carriers’ atlas on the road — particularly with close-ups of selected areas.

(Disclaimer: We’re not sure if the product featured here is large scale or not.)

As a personal aside, once Mike and I ran out of hours in Salt Lake City, Utah. (Yes, a truck driving team could run out of hours under the at-that-time Hours of Service regulations.) We decided that the neat thing to do would be to rent a car and go sight-seeing.

It took a bit of doing for us to find a car rental agency that would bring a car to the terminal of the trucking company we were driving for at the time, but we found one.

We saw some of the sights to occupy part of our time until we had sufficient hours off duty to drive again. We’ll never forget our day in that city.

One option that professional drivers have is to drop their trailers (assuming they have not only the permission to do so but also the means by which to secure their trailers) at an approved drop yard or terminal or truck stop, and then bobtail to a nearby historic or tourist place.

Again, having adequate parking is necessary. We have found that a full-length (non-day cab) tractor usually takes up a block of four regular car-sized spaces — two side-to-side and two front and back. If the place where you’re going requires a separate fee to park, be aware of any additional charge for an oversized one.

Some attractions and businesses are within walking distance of a truck stop. As we describe on our entertainment page, “Several times in the mid-1990s, we parked at a truck stop in Sparks, NV, and walked down the street to a rather popular gambling establishment that was known for its cheap all-you-can-eat steak dinners.” We didn’t go to gamble. The dinners were quite delicious and less expensive than the truck stop’s restaurant food.

Thanks again for sharing. On behalf of Mike and me, we wish you safe travels and lots of money saving opportunities on the road.

Claiming Your Truck As A Residence 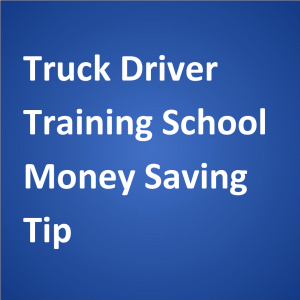 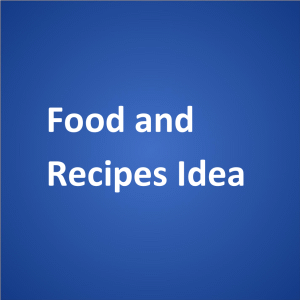