One trucker protest went like this: professional truck drivers in the USA “are being asked to pull their trucks to the side of the road for one hour [from 1-2 p.m. Eastern time on May 23] to gain the attention of Washington and focus it on soaring fuel prices.”(1) 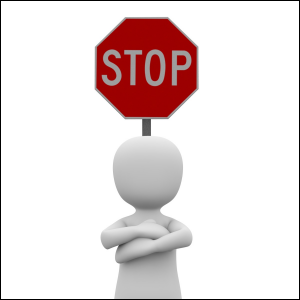 We have listed 10 reasons why parking your truck can be costly:

Making An Impact: Strength in Numbers

Yes, the cost of diesel is high.

We know because we track diesel fuel prices every week.

But we find the idea of this kind of trucker protest pointless.

In our opinion, elected officials in Washington, DC, will not pay attention to a relatively small number of trucks parked along roads today.

The mainstream media will probably brush it off as not even meriting a story, let alone one that sides with truckers. 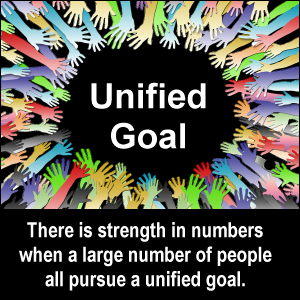 The only way for a trucker protest to make much of a dent is if every truck stopped (particularly fuel tankers) for a few days.

When there is no fuel, no food and no toilet paper, that’s when people will take notice.

A total shutdown of trucks will have to take place across the board either voluntarily (which is unlikely for reasons stated above) or by brute force (such as through an electromagnetic pulse, aka “EMP”).

A much better way to make your voices heard in our opinion than to stage a “park it” trucker protest about the high price of fuel is to call, fax or email the White House and your legislators in the U.S. House (either enter your zip code to search for your Representative or use the Directory if you know his/her name) and U.S. Senate (select your state to find your two Senators).

A search for a phrase similar to “write effective letter to Congress” can help give you ideas on how to frame your argument for a letter as well as a phone call.

If lots of truckers coordinated their calls on the same day and flooded Washington to the extent that the phones start “ringing off the hook” on this issue, elected officials would probably then pay attention.

Another way to make your voice heard is to join an appropriate trucker advocacy group that can speak in your behalf.

Money saving tip: Consider the value of one hour of your working time.

At a minimum, you could calculate it as the average number of miles you run in an hour times your per-mile pay rate.

To make the math easy, let’s look at a few examples:

It’s up to you to figure all the costs involved in spending an hour taking part in a trucker protest.

Return from Trucker Protest: 10 Reasons Why Parking Your Truck Can Be Costly to our Trucker Services page or our Truck Drivers Money Saving Tips home page.

Save on Hotels for Truckers: Truck-Friendly Hotels and Motels